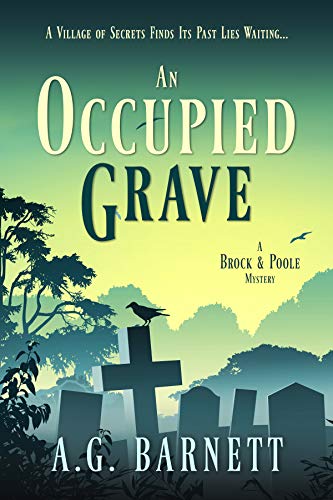 A village of secrets finds its past lies waiting…

When mourners gather in the village of Lower Gladdock, the grave is found to be already occupied. The victim is soon linked to a tragedy that tore the village apart five years ago, and the case is handed over to the Bexford police to solve.

Detective Sergeant Guy Poole is hoping to put his traumatic past behind him and settle into his new station at Bexford. Now history is threatening to raise its head again, and he has a murder case to contend with.

Detective Inspector Sam Brock has a new recruit to take under his wing, and he’s determined this one isn’t going to die. As if that wasn’t enough of a headache, his wife is coming home and may be on the verge of discovering the lie he’s been telling her.

Newly paired duo Brock & Poole must track down the killer before more lives are lost.