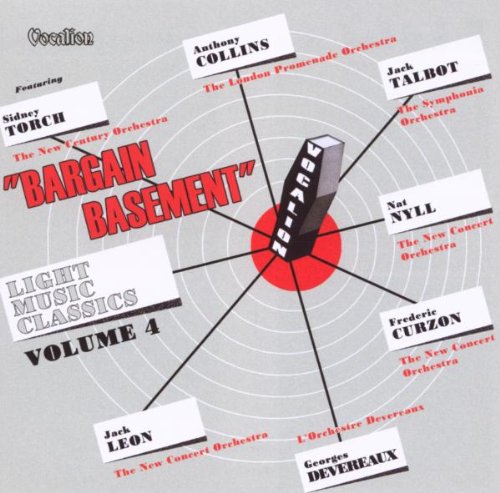 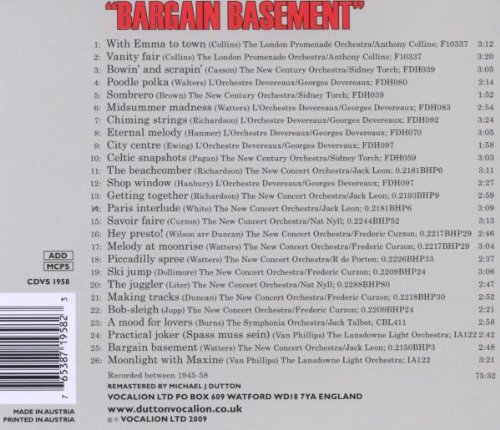 This fourth volume in Vocalion’s ‘Light Music Classics’ series offer superb value for money, containing twenty-six classic recordings from the 1940s/’50s heyday of British orchestral light music. Featured are some of the genre’s most eminent names, conducting their own compositions as well as those of others. Anthony Collins conducts the London Promenade Orchestra in two of his best-known light music compositions, With Emma to Town and Vanity Fair, while Sidney Torch leads The New Century Orchestra in his recordings of Bowin’ and Scrapin’, Sombrero and Celtic Snapshots. These are but a few examples of the many fine recordings contained in this superb collection.