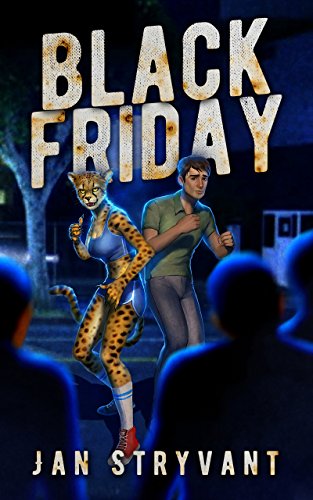 In his junior year at college, studying for his computer science degree, the only things on Sean’s mind are doing his homework and getting out of college to get a real job and finally escape the utter poverty he’s lived in since his father was killed in an industrial accident when Sean was only eight years old. A gamer and a bit of a nerd, Sean’s philosophy in life has been to keep his head down and get his work done, he doesn’t have the time or money for anything more.

But when a failed kidnapping attempt leaves him with a gaping hole in his memory, his oldest friend dead, and his mother missing, Sean suddenly finds his whole world turned upside down as he’s suddenly thrust into the hidden world of magic and the supernatural. Apparently he’s now wanted, dead or alive, by all of the magical societies, though he has no idea why. About the only thing going for him is what his friend did for him just before he died, and the cute track star that lives in the room next to his, that has suddenly taken a very personal interest in his problems.