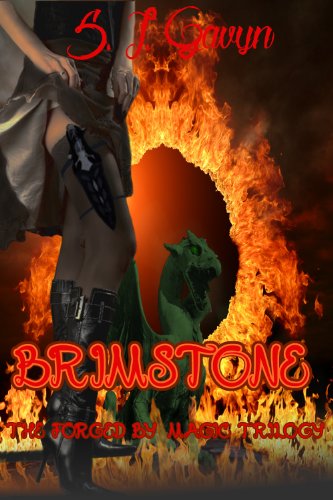 A manipulative boss.
Demon attacking at every turn.
A Fey Prince she’s tried desperately to avoid.
A deception of massive proportion.
It’s tough being a single woman these days.

Genivieve Belaveau was a simple girl with simple needs. For example, all she wanted to do was sit in her favorite pub and have a drink with her friends. After centuries of being imprisoned she vowed she would never be forced to do anything again. Unfortunately, her boss has a different agenda. He manipulates Vieve into stealing from the one man on the planet she has tried to deny herself for centuries. Primarily because her own emotions for this man will lead to her destruction.
Raynon Dubhshaine the Scottish prince of the Fey, a dying race of the strongest warriors on the planet. Their women are unable to bring a child to term without one or both dying. He has tried to give his people hope but how can he tell them it will all be alright when his own mate won’t even acknowledge him?
Vieve isn’t interested in getting locked up (or knocked up) at castle Fey. She just wants to do her job, save her friend, and get her tail back to America. But when she’s deceived by one she trusts there will be only one place to go. After all, sometimes a girl has to say no. And sometimes there’s no taking no for an answer.