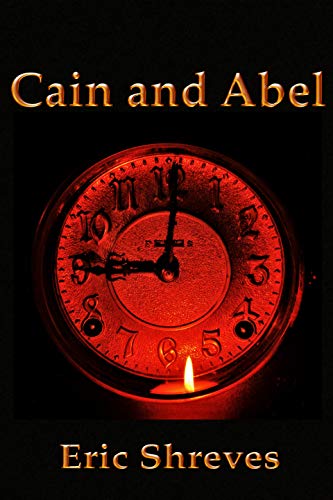 Here, ‘The Hand of God’ and ‘New Dominion’ come together at last, telling the complete story of the Confederate fight not only for survival, but for domination over the Union. In a desperate attempt to stem the tide of losses inflicted upon them by their enemy, the Confederates secretly develop a new energy source with which to power their machinery: The radioactive element named Luciferium by its discoverer. Once the Union captures this powerful new technology, its an all-out race for supremacy, culminating in the Confederate super-weapon simply known as ‘The Hand of God’. After its devastation is unleashed upon the Union, the survivors there must scramble to survive in this harsh new world, this New Dominion, where civilization itself soon becomes a luxury. Fighting fire with fire, they will do whatever it takes to push back against their new overlords, even laying down their lives if that’s what it takes to restore the Union to its former power and glory.