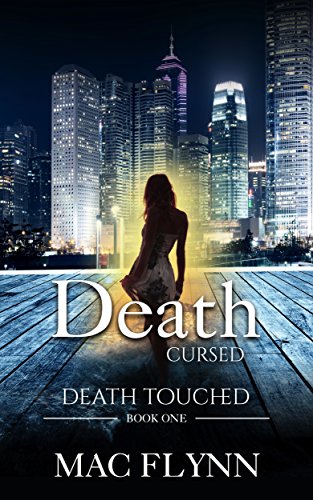 Death comes for everyone. For Nena, Death comes for her, but doesn’t collect. She’s instead picked up by a mysterious group led by a man named Scratch, and they won’t let her go now that she’s Death Touched.

As Nena tries to understand what that means she learns that a threat has arisen that promises to upset the delicate balance between the living and the undead. The threat proves especially dangerous to her when she becomes the target of one of the Corrupted, a creature of Death who’s sole purpose is to destroy living and undead alike.

Her only solace amid the dark is the hope that she can somehow escape the Agency and her own changes before she finds herself too deep in the supernatural world.