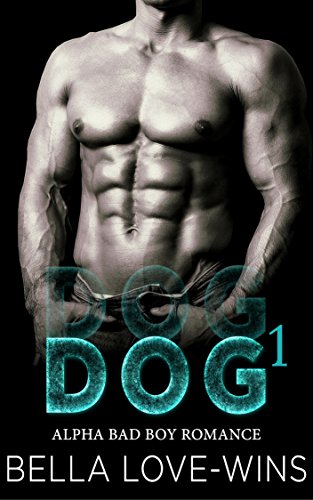 I was supposed to protect her, not fall for her…

>
Kane is now top dog in the Rugged Angels MC, and has slept with half the eligible biker chicks in Tucson. He meets his match when Kim, daughter of his club’s former president, just won’t give in to his usual tricks. When Kim’s father is shot, Kane steps up to protect her, and neither of them seem capable of handling the sparks that fly as the tension builds between them.