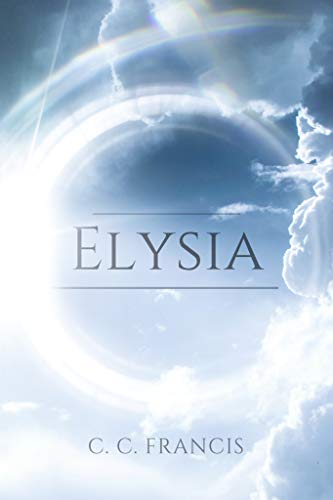 In the far future, technology is known as magic. That magic preserves a tenuous peace between two countries in the hands of its seemingly immortal inventor, the Sovereign. But Will Darkwood knows nothing about that.

Will lives a simple life by a lake, spending most of his days dreaming of what things are like beyond the far-off mountains. One morning, Will opens a strange letter with no return address. Inside is the source of the Sovereign’s ancient power.

The next thing Will knows, he’s on the run from an infamous assassin. He manifests dangerous abilities he can’t control. He’s a threat to everyone around him.

The world has been thrown into chaos. Will is the final move in a thousand-year chess game between the Sovereign and her ancient enemy. And the only way to set things right may lie with the brutal killer on his trail.