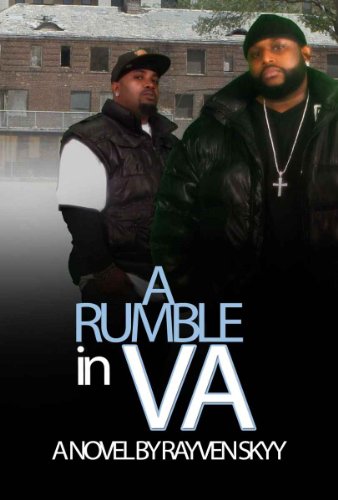 According to Milton “Milk” Woodhouse, the true testament of a man was his ability to provide for his family and protect them at all cost despite the turbulent relationship he shared with his long-term girlfriend, Sabrina Wright. The self-proclaimed “Prince of V. A.” played the game of life by a dissimilar set of rules and made no apologies for it. Whatever Milk wants; he gets. Be it expensive cars, luxury houses, high-priced jewelry, and not to mention his favorite past time—women! Sabrina was no stranger to his indiscretions having been with Milk for the last ten years and the love she had for him was unconditional. She understood there was a price to pay to be on the arm of a boss with pockets as deep as the streets he claimed as his own. However, Milk’s constant battle to sustain his hustle in the seven cities and his desire for women may cost him the streets that he worked so hard to acquire as a new hustler from down south, with vengeance in his heart, orchestrates a low-key takeover that could ultimately jeopardize Milk’s reign. Lust, betrayal, disloyalty, selfishness, and greed all fuel an imminent explosion as these events unfold igniting a love and war battle, which ends with deadly results, and through it all there can simply be only one man left standing.