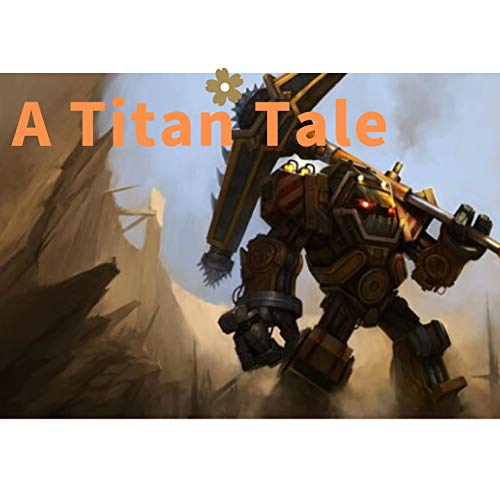 The skeleton soldiers made of crude skeletons were refined into the spirit and thunder spirit of the Titans.

Following the Lich King Akibar, another miracle in the history of the dead was accomplished: the Titan Skull.

Titan, the only human of divine and demonic origin, seems to have been dominated by fate since his birth.

Friends of life and death, lovers of life and enemies of all ages are invisibly driving Titan to his final battle of fate.

Can Titan let go of friendship, love and hatred?

Can Titan escape the control of fate? Can Titan find his way home?

Who is it that pulls the invisible thread to play with Titan as a puppet?

As Titan turned to war, more and more secrets began to emerge.

The truth of the undead, the helplessness of the orcs, the sorrow of the goblins, the collapse of the Starlight Dynasty, and the mystery of Titan’s life.

The subtle relationship between the Protoss and the Devil, the origin of the Dragon, the underground city and the ambition of submarine civilization, etc.