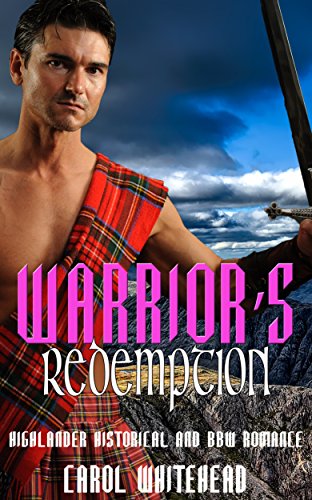 In the midst of civil war of Scotland between the Royalist, who supported the King, and the Covenanters, ordained to establish Presbyterianism in Highlands, fruited a love between a warrior, Iain Grant, the son of the chief of Grant’s clan, and a voluptuous curvy woman, Agnes Gordon, the daughter of Earl of Huntly.

When Grant’s allied with Gordon’s to halt the Covenanters beyond their territories, Iain was sent with his troop to help the army of Gordon’s in defeating the Covenanters. Adam Gordon, the nephew of the Earl Huntly, befriends with Iain during the battle and invites Iain and his men to the castle of Huntly where Iain meets Agnes, the Rubenesque woman he had ever desired. As the time passed the bond of love between them strengthen, but eventually James Grant, chief of Grant’s, influenced by the views of the Covenanters breaks the alliance with the Gordons, and call back Iain and his troop. The love of Iain and Agnes get at stake when the two Clan’s turn at each other.

Being parted from Agnes, Iain sees the evil face of war; he experiences a self-redemption. War for hierarchy, pride, and God becomes meaningless for him. Seeking the love of Agnes, the warrior of blood becomes the savior of a soul.

This standalone story ends Happily Ever After. The story contains explicit love scenes and is intended for 18+ readers only!

Get this book FREE with Kindle unlimited!