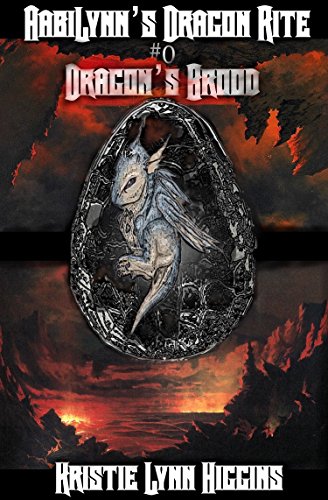 Type: short story and the word count is about 7,850 words.

Start this fantasy action adventure novella series with a short story teaser and travel where dragons have been part of the world for millenniums. Enter a realm where riders are paired with dragon hatchlings to raise and care for them and to form a bond like no other.

In the first story…

When those closest to you see you only as a useless crippled child with no hope of a future, where do you find the strength to prove them wrong?

No one believed in Cara-AabiLynn, not even her own father and the woman who raised her. Born with a stunted arm and leg, those who she loved the most saw her as worthless and withheld their love from her. Given to a cruel man to cover her father’s gambling debt, Cara’s life of uncertainty became one of certain hardship and despair.

In the first story, candidates assemble to participate in the Dragon Rite, a ceremony to bond with a dragon hatchling.

Cara has a chance to break free from her harsh life and bond with one of the dragon hatchlings only if fate will allow her.