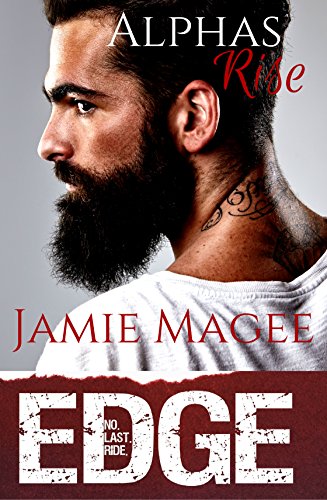 In the sultry city of New Orleans the feared biker gang, Pentacle Sons, rule both the mortal and immortal realms. As their president’s female, the eternal witch Reveca Beauregard wears her royal crown proudly. Each in her command was hand picked for death’s kiss and the immortal life she gave them.
All is well in love & war until a murder in one realm and the rise of a lover in another force Reveca and the Sons to combat both the past and present as known wars reach an epic climax as Kings clash.
Death came first…

The Edge Series was originally written and released as serial novellas. Each season holds twelve episodes consisting of four chapters. The entire season consists of a word count that would equal three novels–the new format.
Special note to the reader: This Novel is part of the “Web of Hearts and Souls,” a massive story where more than one series connect. The series can be read separately or together.

*If you are a fan of Adult Paranormal Edge (Season 1&2) can be read with the Web of Hearts, before of after Exaltation–the stories share the same characters. Season 3 can be read after Scorched Souls.