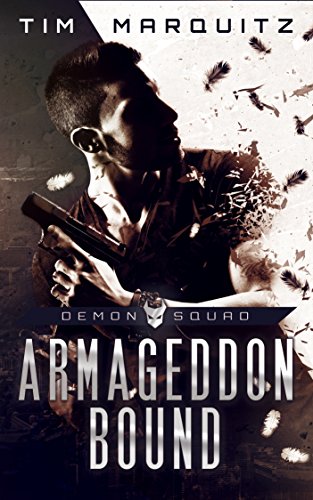 As the favorite nephew of the Devil, Frank has led a troubled life, but he’d always had his uncle’s influence to fall back on. Now, with God and Lucifer coming to terms and leaving existence to fend for itself, his once exalted status of Anti-Christ-to-be does little to endear him to the hordes of angels and demons running amok in the Godless world.

With help from the members of DRAC, an organization of wizards, psychics, telepaths, and low-end supernatural beings, Frank must thwart the pro-Armageddon forces and rescue an angel in whose life rests the fate of humanity.