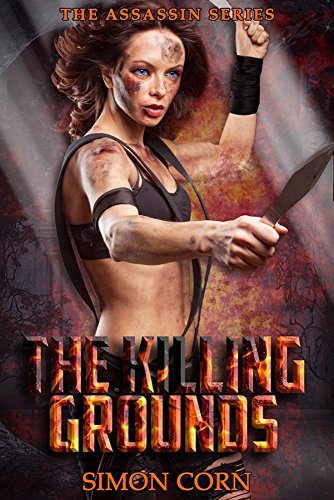 “Move and you die.”
Alara gasped for breath as the Assassin tightened his grip on her throat. She thrashed around trying to loosen his hold.
“Be still, girl!”
She relaxed as the Assassin dragged her to her feet and threw her onto a stool.
“Arian?”
Nodding, she opened her mouth to speak, but the Assassin’s hand hovered over the hilt of a black blade, warning her to keep silent.
“You know how I feel about magic users?”
“I do, Sir.”
“That’s Lord, not Sir!”
“Yes, my Lord.”
And so a relationship begins between a seasoned Assassin and a young girl destined to be his apprentice.
Alara Du Preeze finds herself in a viper’s nest with one decision to make, kill or be killed. Only five apprentices will make the grade and join the Guild; the rest will be retired by the sharp edge of a blade.
Assassins have no friends, so the saying goes. But how is she going to survive when the one man she respects is kidnapped and the enemy draws closer?
One girl, two brothers and three powerful families, the perfect recipe for deception and intrigue. An adventure like no other that starts and ends in the most deadly building in the city: The Killing Grounds.