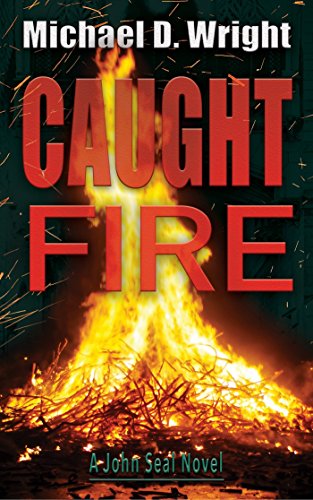 Who is John Seal?
He’s a rookie CIA agent.
His job is to protect America against cyber attacks from enemy organizations and terrorists whose tactic is to disrupt lives as a means to leverage their agenda.
John finds himself in the middle of Barcelona during the Saint Joan Festival where he meets his handler for the first time. During his high stakes first mission, he is faced with hard decisions and is forced to go against his moral compass to complete his assignment leaving him to wonder if he is the right man for the job.
Does John have what it takes to be a covert operative, or will he fail and possibly lose his life?

***Caught Fire is a novella and the prequel for the John Seal Series, and by no means the end of the story.***