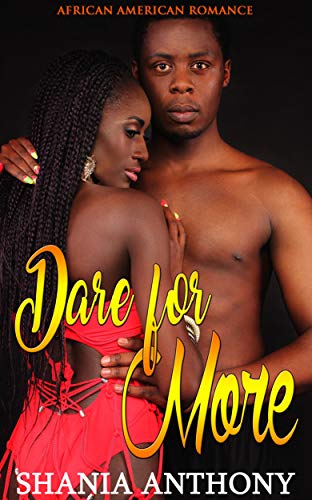 Smith Anderson, an African-American taxi driver and single father, is doing his best to make ends meet. But as hard as he’s working around the clock to save up to finance his son’s tuition, his savings isn’t really strong and his debts are increasing.

As a result, he increases his work hours to drive through the night and hoping to get a better job when fate intervenes.

He picks up Alex Wilson, an African-American radio presenter, well known around the city. Smith doesn’t know this, until he goes back to return something of hers that slipped off her in his cab.

And when he does, they touch and ever since, they both dare each other for more.

WARNING: This book contains mature language and content intended for 18+ readers only!

A standalone short story ending Happily Ever After and unlimited reading with Kindle Unlimited!