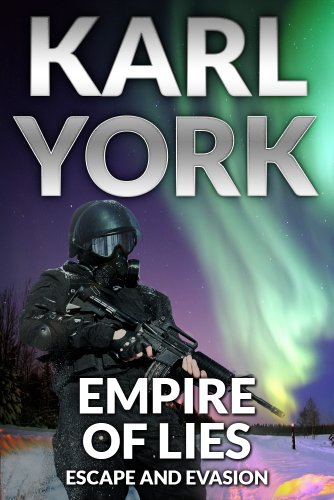 A series of sickening school bombings around Norway sees elite soldier Jim Thorn assigned to a covert SAS reconnaissance patrol to investigate. Their secretive Black Op unfolds behind the backs of the Norwegian authorities. Or so they think…

But events become rapidly confused as Thorn soon finds he can trust nobody. His world view gets shaken to the core when he teams up with Norwegian Secret Agent Nina Larsen, and she exposes the deadly game in which Thorn was meant to be a pawn.

Together they try to break the web of deceit after they find multiple layers of treachery and political greed.

Sometimes sacrifices need to be made in battles so that wars can be won. But will Thorn win either?