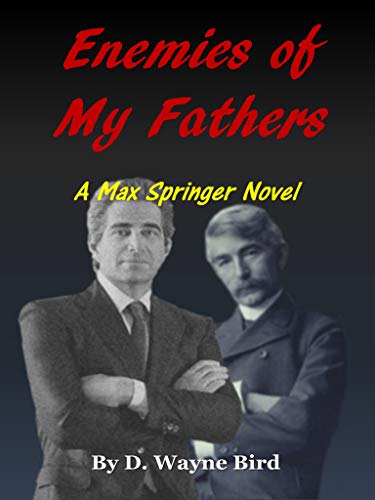 Only months after moving to Panamá to start his retirement, Max Springer had been drawn back into a world of intrigue and mystery. He had helped uncover the identity of a notorious, wanted criminal from his past, a past that included years working for the CIA.
With that behind him, Max hopes to settle into a life of leisure on Panamá’s Gold Coast. His hopes will be dashed when his friend and CIA Deputy Director asks him to investigate some of the documents found at the lair of the infamous Butcher of Chamé, documents that lead Max to a startling discovery: His parents’ fatal accident had not in fact been an accident but pre-meditated murder.
Max is once again pulled into a world of international intrigue, betrayal and murder. Join Max in this fast-paced action thriller as he digs to find the truth. Truth about his parents, his grandfather and the relatives he never even knew about.
See how Max deals with the demons from his past, demons that have haunted his family for three generations.