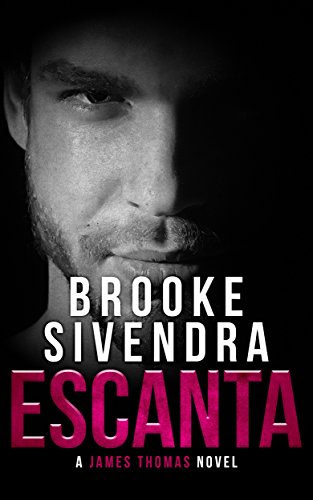 James Thomas is a hunted man. He has a past full of secrets and a skill set that makes him very dangerous.

Mak Ashwood is a criminal prosecutor taking on the Mob in a triple-murder.

When Mak’s life is threatened, she hires James to protect her. James should deny his feelings for her and terminate the contract. But he doesn’t.

Can he protect her from the Mob, and the violent men hunting him? And should he tell her the truth about her husband’s disappearance thirteen years ago?

If you like fast-paced action, romance, and stories packed with twists and turns, then you’ll love the first instalment in Brooke Sivendra’s James Thomas series.