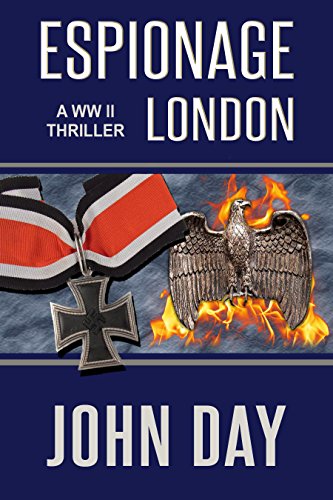 By late 1943, Hitler desperately needed a secret weapon to win WW2. Engineer & master spy Karl Strom devised a simple device that would bring Britain to its knees over night.
This character driven story of intrigue and guile, love and revenge, tells of the suicide mission undertaken by 4 German spies. It will transport you back in time to the Channel Island of Alderney where they prepared and to the back streets of London, where they struggle to survive.
Timing is everything in war, and a cruel twist of fate changes history.
A super-intense John Day Thriller.
A super-intense John Day Thriller.