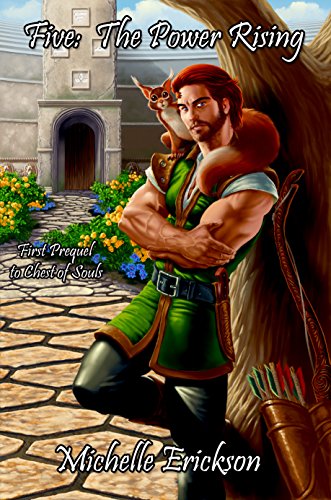 In the tatted lace of legend, there were Five Creators:

The Tree: Ammon of Rozan-Steading
The Pillar: Jaydren of Stones Fist
The Keeper: Soline the Water-witch
The Weaver: Revaya the would-be Queen
The Blaze: Vael, the Betrayer

Ammon of Rozan-Steading exists to bring change.
While serving as a Guard at the Fortress, he met the other four Creators and hopes to free them.

Jaydren of Stones Fist was forced to kill his family.
He has plans to escape, but can’t do it alone.

Soline doesn’t remember where she came from.
When she was three, her world was colored by pain that never ended. Her goal: return to the sea, no matter the cost.

Revaya was told she would be Queen someday,
but only after a journey she’d never take by herself.

Vael was carried to the Fortress by harpies,
monstrous winged creatures that abduct those with ‘talent’.
He plans to burn whatever stands in his way.

These Five are already legends.
Inside them, their power is rising.