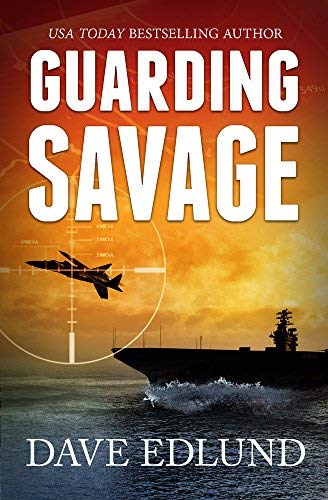 Followingthe brutal abduction of a friend, Peter is drawn into a sinister scheme, fueledby century-old animosity, which threatens peace in the Pacific.
In the East China Sea, Japanese and American warships onscheduled training exercises are attacked without warning and sunk by ahypersonic weapon for which there seems to be no defense. The U.S. Governmentreceives an anonymous message: withdraw all military forces from Southeast Asiaor suffer total destruction of the Seventh Fleet.
Meanwhile, a young woman named Jade is viciously attacked inBend, Oregon. She narrowly escapes harm when Peter steps in to protect her fromthe would-be kidnappers. But the threat persists when others are sent tocomplete the job.
Determined to find Jade, the trail of cluesleads Peter to Brunei. There he unearths dangerous secrets that send him on aperilous race to outwit a mysterious foe determined to usher in a new worldorder.