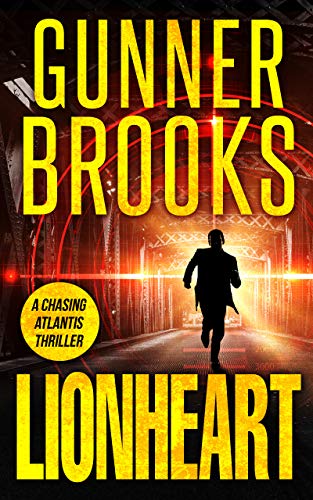 Retired MMA fighter Jeffry Charles was ready to hop on a flight home after vacationing in the Philippines. But his overactive sense of empathy drives him headlong into a web of international conspiracy involving Islamic extremists, a billionaire’s kidnapped granddaughter, a United States Senator, and a mysterious group known only as ‘Atlantis.’ Murder, intrigue, politics, and gunfights greet him at every turn, but this unlikely hero pushes on at grave personal peril to help Ruby, the kidnapping victim, escape the fate spun for her by the mysterious Atlanteans.

To survive the harrowing gauntlet he finds himself trapped within, he will need to accept the aid of enigmatic ‘allies’ who might be every bit as dangerous as the gunmen trying to kill him at every turn. But more than that, he will need to employ every skill he has acquired over his largely misspent life, and his courage will be tested time and again as his enemies seek to break him both physically and emotionally. To win against such odds, he will need to prove himself worthy of his fighting moniker: