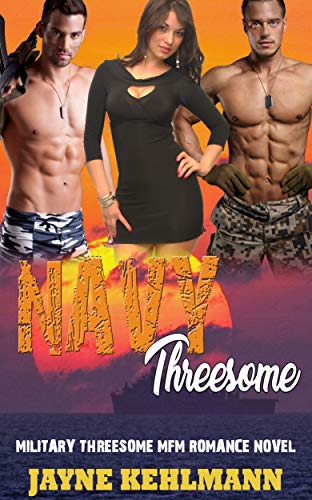 The novel is about a Navy Man called Micol who got entangle with his bosses’ woman unknowingly. He is later sought after and killed but all that happened was sustained burns of 88% which resulted in him going for a plastic surgery.

He later begins to run an underground operation to find out who tried to kill him. Unfortunately, he discovers some bad things in the government that need to come to light. He takes it upon himself to uncover the secrets and bring to light the atrocities that people in the government are involved in.

He makes up a naval family which included his wife and children and very close friends and brings out an army for them. They were responsible for saving the President of the United States twice from getting killed. And they are recognized in their home town Ohio and in New York.

This is a standalone romance novel ending HEA and the book contains language, situations, or images appropriate for readers over 18 years of age only!