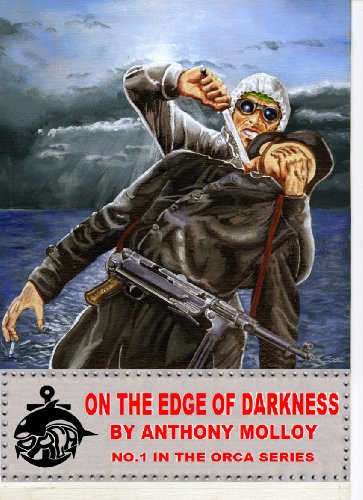 Following an heroic part in the Second Battle of Narvik, Captain Barr puts the marines, his ship and a collection of captured enemy vessels to such good use that their exploits come to the notice of the Prime Minister, Churchill sees how neatly Barr’s tactics dovetail with his own fledgling strategy of ‘Butcher and bolt’, which he sees as one of the few means by which a beleaguered Britain will be able to take the fight to the enemy. He orders the new unit, to carry out clandestine missions along the enemy coast. Soon Barr’s small force evolves into an elite fighting unit, codenamed ‘Orca’, with its far reaching remit to harass the enemy held coast of Norway, it soon becomes a thorn in the side of Hitler’s Third Reich.