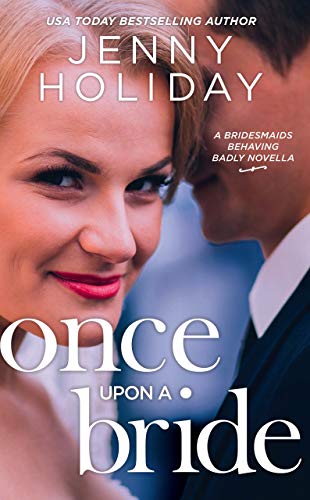 Jay Smith likes to be in control. His every choice, every move, is made with his carefully planned future in mind. Sure, some people think that’s boring. But Jay knows who he is, and he makes no apologies for it. So when the lobby in his accounting firm needs a makeover, Jay takes charge—and quickly determines he needs a designer. What he does not need is a woman who tempts him to break all his long-held rules.

Elise Maxwell needs this job. After cutting off her overbearing, old-money family, she’s determined to establish a successful design business—all on her own. Independent for the first time in her life, Elise isn’t looking for a boyfriend. She certainly doesn’t want someone telling her what to do.

Until she meets Jay…

“The perfect rom-com.” –Refinery29 on One and Only

“A summer read more satisfying than a poolside popsicle.” –Entertainment Weekly on It Takes Two

“Romantic comedy at its best.” –The Washington Post on It Takes Two

“Witty, sexy and wonderfully entertaining.” –USA Today, Happy Ever After on It Takes Two