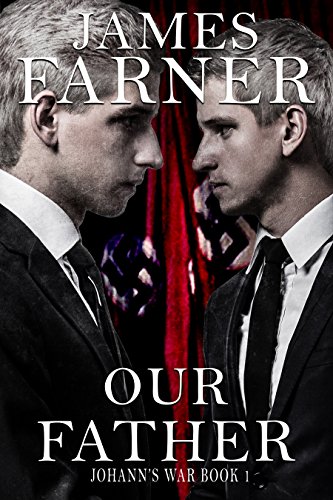 “The German Revolution had indeed begun.”

The Second German Reich has collapsed in the flames of World War I and the country is in chaos. Republicans, rogue soldiers, and communists are rampaging through the cities and villages of Germany. Faced with destruction, the nationalists fight back against their enemies, turning the country into a battlefield.

In Munich, Erich and Johann Brandt are a pair of impressionable teenagers just trying to get by. When Erich falls under the sway of young speaker Adolf Hitler, he joins the party without a second thought. Erich drives further and further into Hitler’s inner circle, which all culminates in a deadly march through the heart of Munich.

Horrified at his brother’s fall into National Socialism, Johann does what he can to fight back against the spell that Hitler has placed the country under. That is until he attracts the brutal attentions of SA captain Oswald Yorck.

As elections turn against the democratic parties, Johann does his best to save his country before it’s too late. But it could cost him his life…