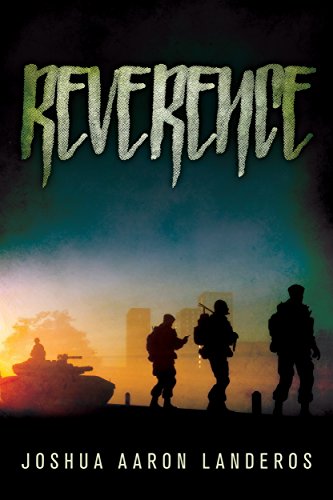 It is April 2065. The White House is now a mere memento from an age long gone, the Pentagon is now a daunting tower that watches over all, and the people have embraced the security with open arms. Enforcing this new world order is William Marconi, just one of an elite super soldier army of 144, 000. Part man and part machine, it is his sworn duty to annihilate any suspected threat to the new utopia. In a single heartbeat, however, William is faced with an opponent he has never known the likes of. Civilian and soldier alike become victims in a bloodbath that threatens to consume all he knows. In order to win, he’ll have to question his allies, his enemies, and himself.
Check out the series that “paints a picture worthy of the classic military science fiction writers in their hay day” (Thomas Anderson, Literary Titan).