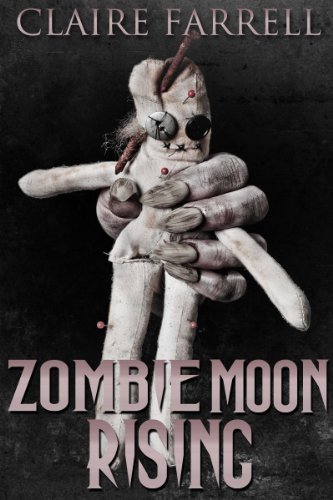 -Peter Brannigan had forgotten it was Halloween until he noticed the zombie shuffling down his street.-

Before Peter met Ava, before Aiden became a consultant to the Council, unlikely allegiances were formed.

Their world has always been full of magic and darkness, but zombie attacks are out of even the Council’s league. Investigating the appearance of a zombie in his neighbourhood, Peter teams up with Aiden to find the perpetrator of black magic that few in Ireland understand, but he ends up facing choices that force him to question his own humanity.