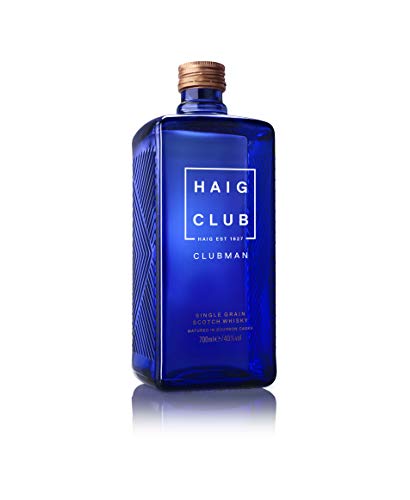 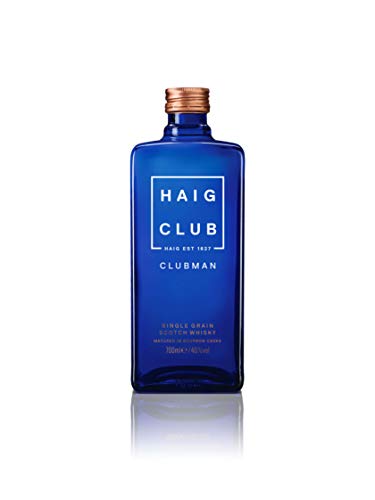 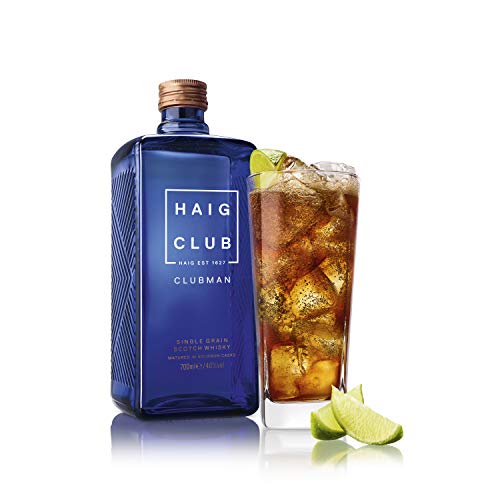 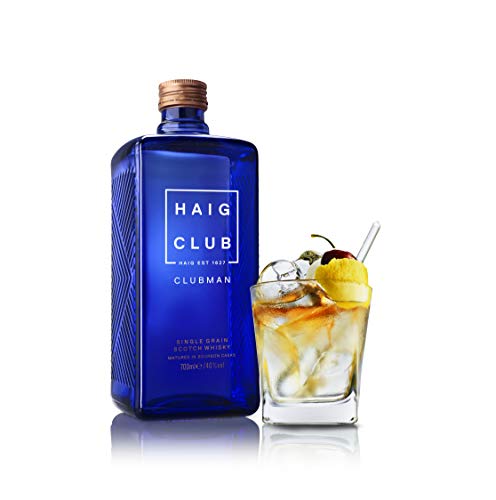 “70cl / 40.0% – When we first heard about the initial Haig Club being released with David Beckham we had a discussion at MoM Towers about what the price point would be. When it was eventually announced, however, it was quite a bit higher than the whiskies we’d previously assumed they’d be competing with. That’s where Haig Club Clubman comes in, which will be the more “”mainstream”” variant. The Clubman, a single grain Scotch whisky distilled at Cameronbridge and matured in ex-bourbon casks, is designed to be enjoyed with cola.”Haig Club Clubman is a modern and stylish Single Grain Scotch Whisky matured exclusively in Bourbon casks – The launch of Haig Club Clubman points to an exciting new direction in Scotch
Notes of vanilla and dried fruits result in a light, sweet and vibrant taste with a smooth, clean finish
Clubman and Cola: the sweet, vanilla flavour of the scotch combines perfectly with the sweet caramel of Cola
Distilled at Cameronbridge Distillery, founded in 1824 by John Haig, Haig Club Clubman is matured exclusively in fresh, bourbon casks creating a scotch whisky which is sweet, light and easy to drink
Haig Club Clubman opens up the Scotch category to new people as a result of its lighter and subtle flavour that mixes perfectly with cola to make a delicious long, mixed drink