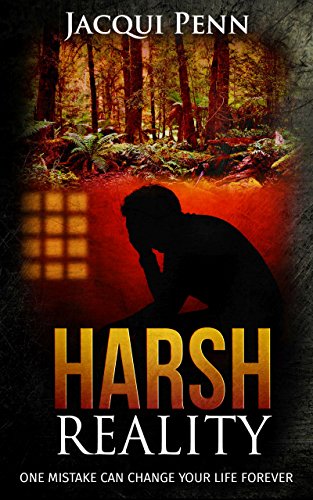 An innocent on trial. A broken family. A hero in the making.
Danny Hammond made a mistake that would change his life. He lied. Not a big lie, just a lie that made all the difference and nothing for him or his family would ever be the same again.
Danny received an unjust prison sentence and the time he served was hard, but surviving the nightmare gave him the strength he would need later to save lives.
He’d never considered himself worthy of being hailed a hero, but after risking himself to save some children, Danny has the opportunity to rid himself of the hatred brought on by the earlier accusation.
The truth is never easy and Danny is forced to take his secret heroism to the grave or face true shame. This lie put him on top of the world.
If you are moved by individuals facing tremendous challenges, then you’ll love Jacqui Penn’s gripping novel.