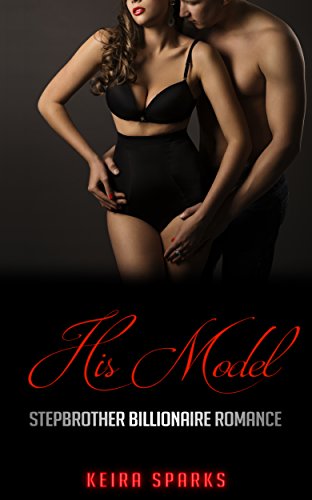 Steven has the idea to invent glow in the dark swimwear for those who enjoy swimming at night time so they could be seen. He doesn’t think that his ideas are going to work because he doesn’t have the models that he needs to advertise the swimwear. He just needs the right woman for the bikinis that he is trying to get off the ground, as his hopes dwindle little by little. He finds out that his sister, Emma, is coming home. He doesn’t know for what reason, but he’s already scratched her out as a candidate because of how she looked when they were younger.

After two of his interviews fall through, one calling to cancel and the other not showing up at all, he knows it will take a miracle to find a woman to model for him. Just as he thinks there is no hope at all, Emma shows up at his office door, he doesn’t look at her right away but when he picks his head up, he sees that all his dreams have come true. Now it’s just the matter of convincing Emma to model for him. Success glimmers in his eyes as he tells her what he needs. He keeps the thoughts to himself of what he wants until Emma dangerously makes the first move. Life is full of secrets and Emma has one that she doesn’t admit until Steven comes out and asks her after the hints she has given to him sexually about how long she’s waited.