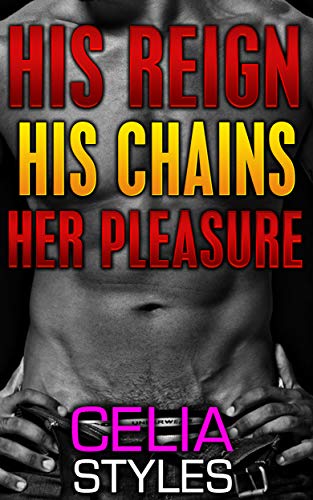 He Was Dangerous… And He Wanted Her

He was haunted… haunted by a memory that consumed his soul. The rain was essential to him; it was the only solace he received to wash away his deep, dark memories. Dominic Masterson’s past eventually turned him into criminal. He was a dangerous man. And the fact that he was a shapeshifter made him into someone who was even more dangerous.

Dominic had always had his eyes on Dr. Zoe Kerman. He admired her beautiful green eyes, and her perfect curves. Due to a twist of fate, he found himself in a predicament that drew him much closer to her. As his captive, he had full control over her. She wouldn’t resist. Rather, she became as hungry for him as he was for her.

He had a decision to make. And he decided to consume Zoe, body and soul, driving her to the most heightened state of ecstasy imaginable.