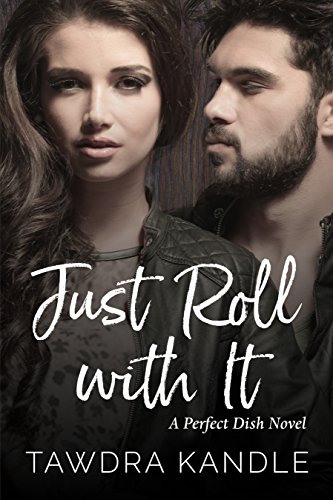 Sometimes, the best-laid plans don’t work out the way you expect.

When law school student Amanda Simmons shows up at her friends’ engagement party, she’s not expecting to indulge in a wild one-night stand with the bride’s older brother. On the other hand, Vincent DiMartino is smart, sexy—and safe. He doesn’t want more than a quick hook-up, either.

Or so she thinks.

Vincent isn’t interested in long-term, and he has no desire for a serious relationship. His job as a pastry chef in his family’s restaurant demands all of his time and attention. His night with Amanda is supposed to be just that—one night. But he doesn’t bargain for how much he enjoys her sense of humor, her intelligence and her sass . . . not to mention her unrepentant sensuality.

Now that he realizes he wants more than just her body, can Vincent persuade Amanda to take a chance on him? Will she risk her heart on the man who was only supposed to be a fling?

Sometimes plans go awry. And sometimes, you just have to roll with it.