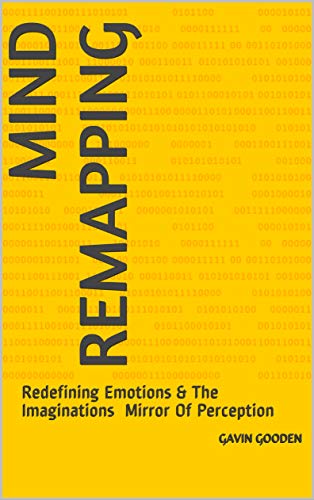 Have you have got to a point in your life when you realise that your fears do not work, other than to limit your potential?

Fear never works, and never will, therefore you must go after it and its limits.

Fear like all other emotions is a sensation that we can not do without, as it forms part of our intellect.

However, you can control its energy, understand it, mould it, and compress it, channelling that emotion making it an asset instead of a burden.

You can not merely tell your emotions to behave, for this will not work.

But instead, you must evoke its most powerful expressions in its many forms to observe its character.

And to locate its many guises that are scattered, hidden away, or disguised as the illusions we project on the physical world you must travel deep within the realm of your imagination.

And expose fear for what it really is…..

Emotions that are like sleeping Giants and Dragons, that laze under the potency of your fears, as it’s your energy that gives them your strength.

However, to find them, you must find what intimidates you in the physical world, stand firm in front of it and engage in its presences.

As when you do, will take you directly to locations in your mind where these Giants and Dragons that represent fear live within the imaginative realm.

Whatever scares you here is the direct result of the mind where these apparitions, that your imagination creates, controls realms of your consciousness you are not permitted to explore, that are limitations of your physical life.

They are not really the Giants & Dragons that you’d find in a fairy tale, but instead, they are the people, situations, and objects of your minds fear, however, their effects are just the same.

Up until now fear as taken you for granted, and doesn’t acknowledge your presences other than to limit you.

But today you will get its attention and you will annoy it until it gives up its own limits (which it has) so you can understand it and control it, only achievable through the duality of your believed limits.

Today…You will reclaim your mind.