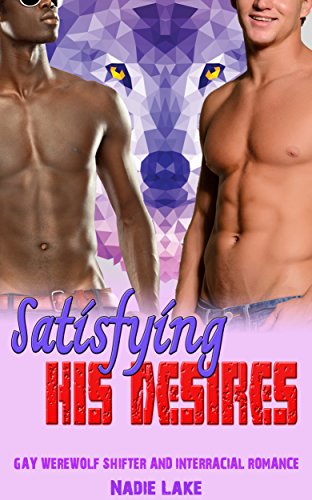 Sinead Allwell, an African American guy, in his quest as a professional paramedic tried to help Arnold Newton (a white guy) out with his post-traumatic stress disorder which was a troubling situation for the US army who needs a psychological help to forget his past life and ordeal in the hands of his superior-Major Procter who raped him severally.

Sinead tried his best until the handsome soldier fell in love with him and demanded to be his roommate which would help him convalesce faster through the therapeutic session he was going through under the auspices of Tom Forest, a psychologist.

As the duo stayed together, Arnold began to feel the need to have sex with Sinead but Sinead never understood how possible it would be because he wasn’t a gay and had never tried it before. Arnold was a shapeshifter who was molested by his superior in army, and as a result, lost his team of fourteen men in Syria. His superior raped him severally and still kept him obedient until he couldn’t take it anymore. He murdered his superior later but that was in self-defence; this was the exact reason why he began to undergo some psychological stress.

Arnold, in his quest to be fully rehabilitated, seduced Sinead and had sex with him. The sexual experience between them exposed Sinead to a wonderful gay experience that made the duo keep enjoying marathon sex, made kinkier and consummated by the sex episode that took place in Sinead’s office against the officer etiquettes.