Home
>
All Free Stuff
>
Free Books
>
The Corridor (A Peek Inside the University of Britain’s Prime Ministers – Boris Johnson, David Cameron, Tony Blair, Theresa May. A Comedy Set in Oxford University Based on the Author’s Experiences)
Please Share 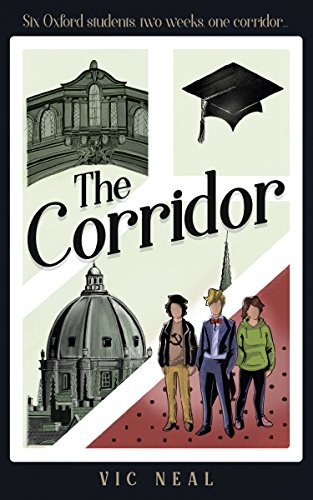 A laugh-out-loud comedy set in Oxford University which follows the student lives of the next generation of Prime Ministers and world leaders.

The Corridor is a documentary-style comedy which follows a group of Oxford students through their conversations, tweets, emails, video diaries and text messages. Unsurprisingly, the students are more interested in their bizarre clubs, secret dining societies and political schemes than attending lectures or writing essays.

Based on the experiences of an Oxford student, The Corridor exposes the excesses of its students and shines a light on the ancient institution that has continued to excrete our most reprehensible politicians for hundreds of years.

A must-read book for anyone thinking of becoming a future Prime Minister.