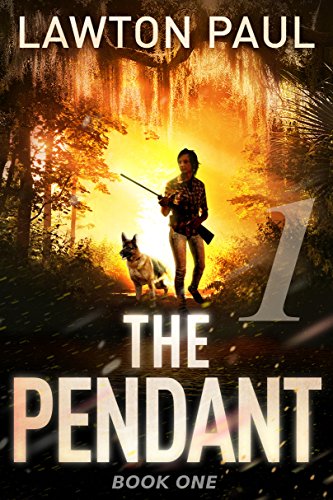 Reeling from the death of her husband, Angela Fleetwood isn’t ready for a fight. But when her neighbor turns up dead, Angela is forced to find the killer or watch an innocent young man go to jail for life.
The Sheriff says it’s not murder, but the deeper Angela digs, the closer she gets to the truth: A truth that extends 50 years back to WWII Germany and one night in a Wehrmacht hospital. What was the old lady hiding that someone would kill for? Can a woman who considers herself broken beyond repair, armed with an old Winchester, transform into a hero?
The Pendant is murder mystery novel set in North Florida with a strong female lead, and has historical and paranormal elements.